We didn't even know it and another year passed by and with it another annual Sereďmarathon. This year was different than the previous ones. A significant change was in the organizational team, which replaced the original set. "The new wind brought new ideas that we have been working on for almost a year. The basic preparation of this type of race can take a few weeks, but if you want to impress people, maintain a positive and above the standard rating and have different features plus focus on details, it can take a year,” said race director Lukáš Riha. He adds that it takes the most time to transform ideas into reality "first you have to think whether the idea can in any way increase the rating of the race and will be beneficial to the competitors, then the financial possibilities, respectively communication with sponsors and finally the realization." 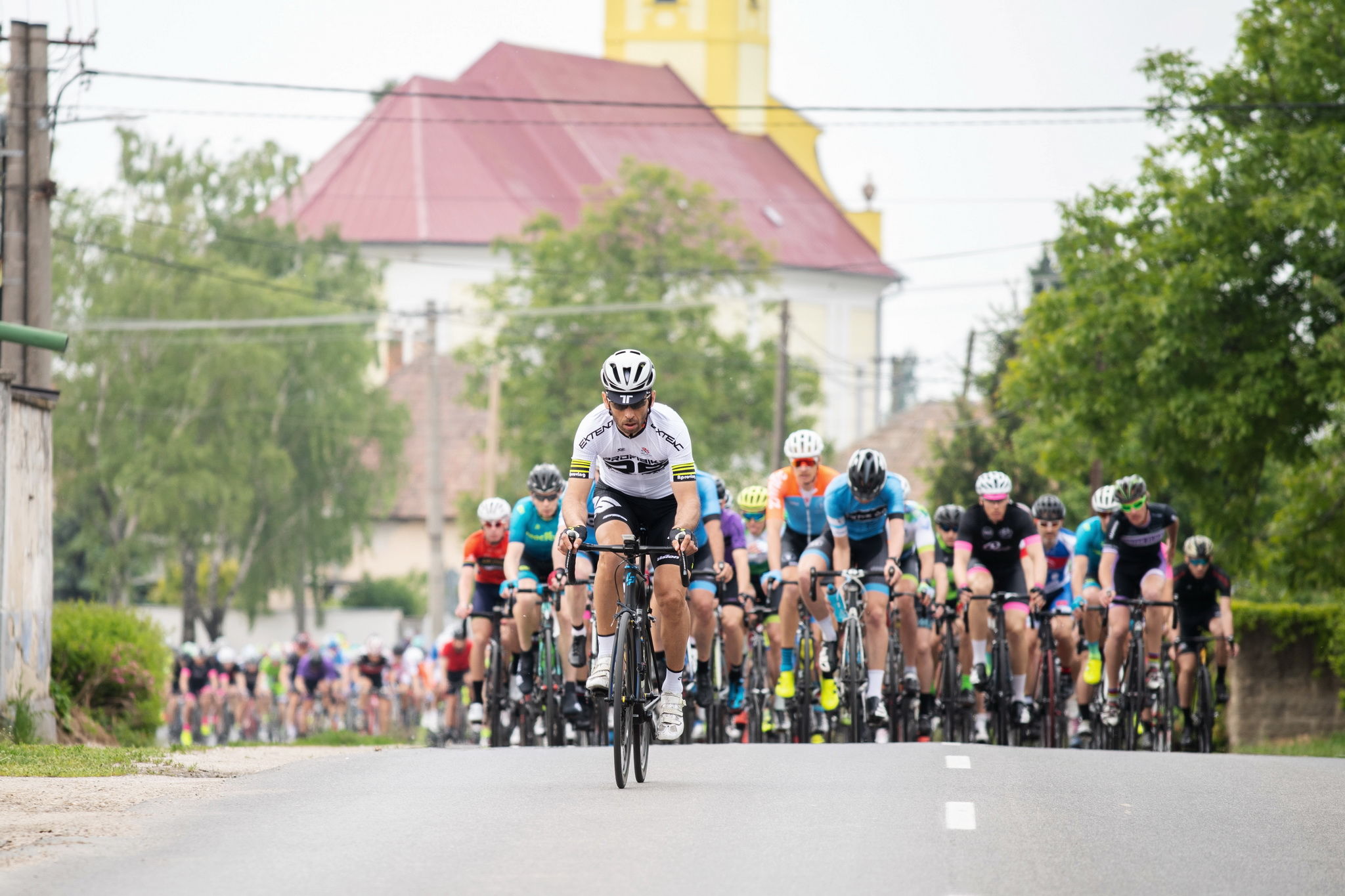 News from the 14th year

As it was mentioned in the previous article, the organizer wants to bring something new to competitors each year. This year there were cycling bottles, which were prepared directly in cooperation with the Dutch company Tacx. According to Tacx's manager, this was the first Slovak-Dutch cooperation in Tacx's history. Personalized cycling bottles in a limited edition attracted not only the competitors themselves but also other higher institutions that have contacted us, but I’ll mention this later. ;-) Next, it was joining the UCI calendar which is another progress. Another important milestone was the introduction of waste separation in the square and the rejection of disposable plastic dishes and bags. These were replaced by ecological variants. "We also expanded the variety of dishes - meat/meatless; everyone could choose what he wanted. We did not use semi-processed products and sauces made of powder, but high-quality ingredients” said the new coordinator of services and catering Vladimír Borkovič. This year we also tested a neutral race support mechanic vehicle, because not every racer or club has the opportunity to bring a team car along "During the race the mechanic Adam of Hlohovec (Hobby Cykloservis) tried the role of a neutral race support mechanic, his services were used by about 10 racers - he helped the most of them with the quick change of wheels and various technical defects, which allowed the competitors to continue to the finish,” said Lukáš Riha. Services were also used by an editor from MTBiker, who also wrote an article about the race. Transport and security, coordinated by coordinator Dominik Tvrdý, also strengthened: "we have gone through every crossroad and bend several times, and we have also reviewed the reinforcement of the dangerous sections on which we have temporarily suspended traffic." 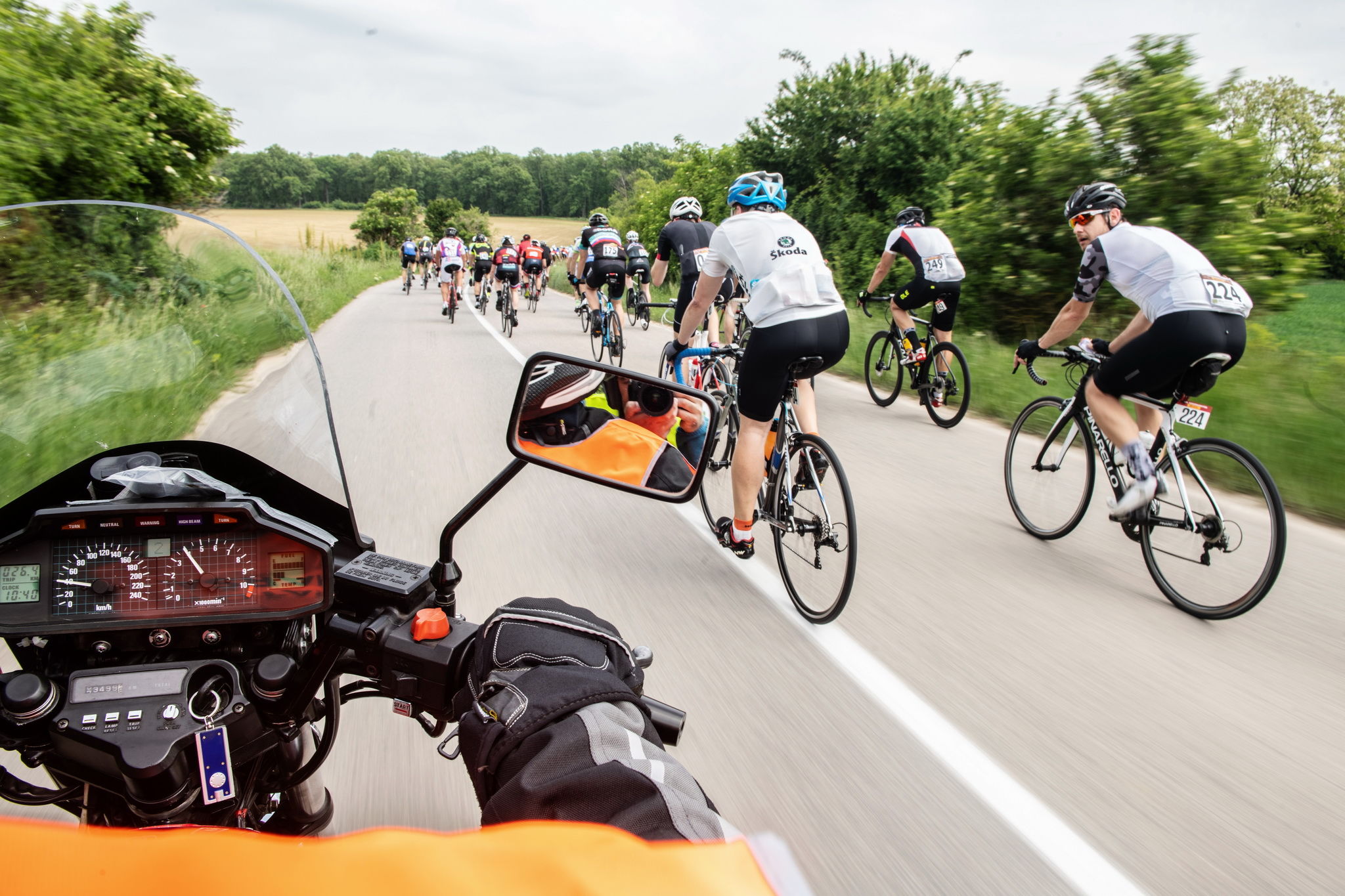 Evaluation through the eyes of competitors

The overall winner of the 14th year, winner of mountain and speed bonus Luboš Malovec from Spartak Tlmače: „So, first of all, I must praise the organizational side of the whole race. From my point of view, the race was developing abnormally because I got two punctures and in the second one the peloton was already divided and mechanical cars were behind the last groups, therefore, the punctuation happened around Lukačovce and I get back to the group only in Jalšové. After all, I managed to relax somehow until I reached Havran and I also fought for a mountain bonus, after which I waited for a group behind and I tried another attack on Hlohovec outlook, where I and another two of us separated. Since the group behind us cooperated really well I had to increase the pace in the last uphill about 7 km before the finish and from that point, I went alone to the finish line ... Overall, the race went smoothly, I was in a shape, I know the route well, therefore I knew exactly where to work hard and on the other hand, where to take it down. Each year I enjoy this marathon, for both its atmosphere and also a good load of kilometres.”

Second place winner Tomáš Cepka also tried hard and filled in a second place: "How was the ride? The pace to the Havran was pleasant, I was going by the wind, and there was no selection. To get on the Havran was a fight for me, I haven’t got a figure of a climber, but until Radošina, it was cool. After that, focusing on the finish, I believed in myself and it worked. I was happy that my main training partner, Ľuboš, ended up before me. Organizationally for me, the most popular marathon has been raised even higher. A press conference, registration, accompanying cars, evaluation. Everything as a model, how to do it. Even the organizer's efforts for the eco-friendly approach. Separated waste, recyclable plates. Awesome! I also enjoyed a preparatory ride (along the Sereďmarathon route) with a mini race to Havran before the marathon.

Tánička Jaseková was ranked among the best women: "After last year, when I saw many crashes, I tried to drive forward all the time. With such a crowd of contestants, there is no way to avoid taps and waves, but fortunately, we have settled everything. As part of the competitors attended the Slovak Cup in Bánovce, the race developed differently than usual. The peloton tore up more significantly only at Havran, it was fine until then. I did great, my legs are trained from the races abroad, but several times starting at Havran, I had to go all out anyway. There is nothing to criticize about the organization and arrangement of roads, which is excellent.”

During the main race, there were prepared races for children who could measure their strength and experience so they could experience the race. Almost 90 children joined the start this year. Each child received a medal and a full bag of material prizes and sweets. After the races, there were prepared various competitions, games and children's raffle. "We are very pleased to see so many children at the start. We believe that these children will race once again during the main race,” said the children's race coordinator Barbora Javorová with a smile. 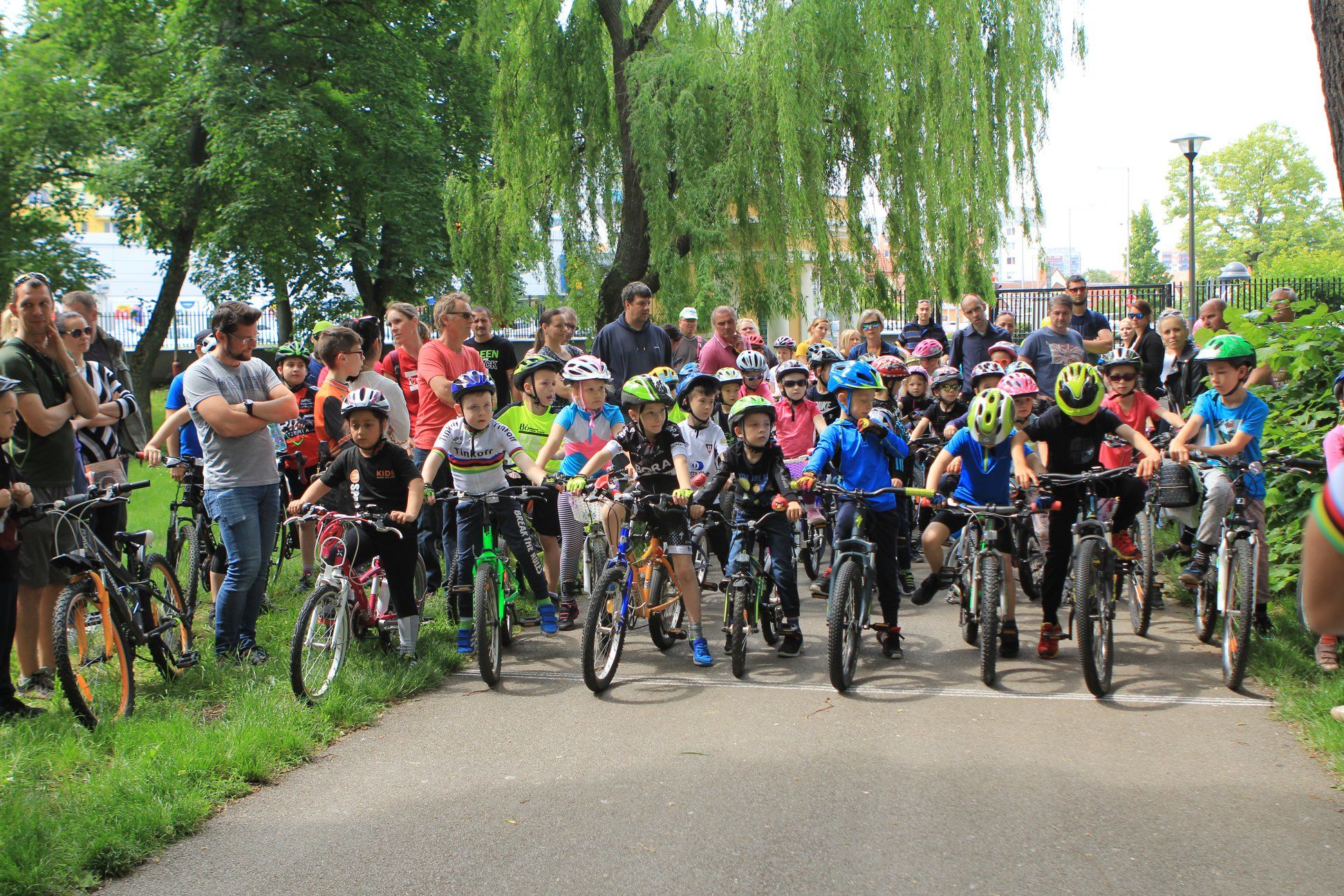 What to say in conclusion?

Only the points of view of the general partner and the race director remain. German company DHL on behalf of DHL Supply Chain Slovakia became the general partner of the race for the first time and it looks like it will be interested in this position also in the next jubilee year.

"We joined Sereďmarathon for the first time this year. We can confirm maximum satisfaction with the organization and preparation of the event. We thank the director of the race for a professional approach. We believe that both sportsmen and the public enjoyed the amazing atmosphere of the day, as we did, and we believe that the event will continue to hold DHL's name in the upcoming years,” said Diana Chovancová Stanková of DHL Supply Chain.

"I am very grateful that we succeeded. The race was positive, the weather was good again, as we promised, the number of riders at start 258 was very pleasing as there were other races on this date. After the race, the whole organizing team sat down and evaluated the 14th year and discussed the things that we did and which we want to improve in the next year. In a conclusion, I would like to thank the new organizational team for their excellent work, all partners for support, police, fire fighters, rescuers, bikers, all volunteers and other supporters for help, Terezka Poliaková for starting the race, autograph session and pleasant accompaniment of the day, fans at the track for a great atmosphere and for being able to bring the level of the race a bit up again. A big thank you goes also to Dušanko - the founder of the race –we believe that he enjoyed the race and he watched us from heaven" added to the conclusion the director of the race Lukáš Riha.

OFFICIAL PHOTOS can be found here and another package of photos from the square and children's races here.