Will the Seredmarathon belong with May?

The cycling season has already started after COVID-season. The first race took place yesterday in this year. A lot of cyclers were pleased. The event was managed during strict hygienic conditions and that was quite demanding for both, cyclers and organizers. The precautions are moving backwards and the competitors are looking forward to upcoming races.

Will the Seredmarathon be held this year?

This is the question which our organizer gets by mail or messages quite often nowadays. The terms of sports events are updating almost daily. Some of them were cancelled and others were change for later. What did the management of Sereďmaratón decide to do about this? Well, the event did not happen on the original date. But don't worry. The organizers try to make out an alternative.  "The new date of the race has already been talked over. Now, we are waiting for the responds from our main partners and important institutions. We hope to let you know that soon. We would be glad if you enjoy the race again,” said the director of Seredmarathon Lukáš Riha, and also claimed it could be in a summer month. He let us know that the route should be in better conditions because of the road works. It also should be shorter and less strenuous. 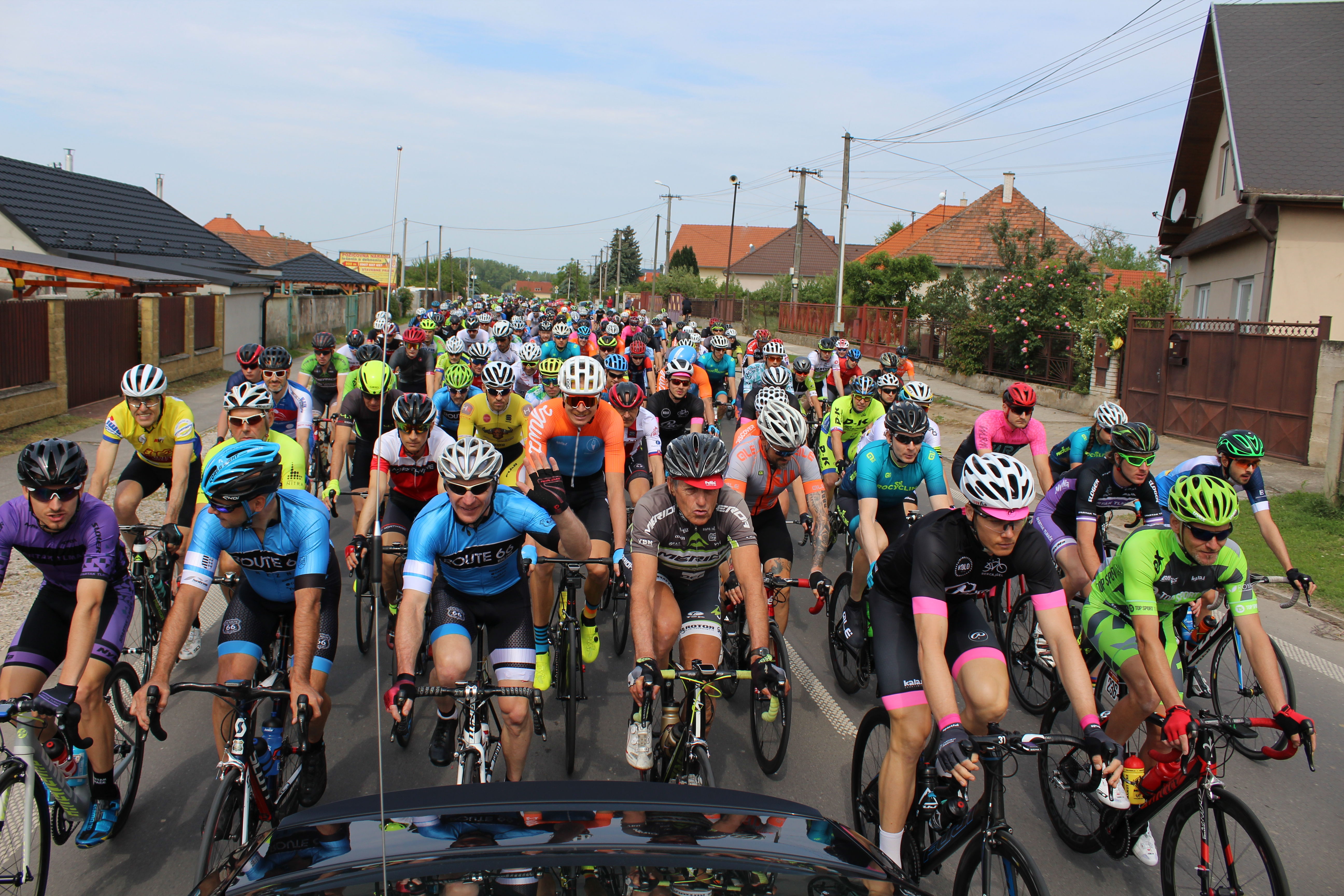 Let us welcome you the second common question… The Sereďmaratón was not held last year. The organizers did not want to "cut the fibre” of group of racers that has already existed from 2006. They created the alternative for racers which they called Virtual Ride. But in fact, it was not virtual at all. Each participant had to ride one or both circuits, which copied the route of original marathon route. The starting pack was prepared for everyone. It contained various items of great value and tombola tickets. The Tombola is being prepared this year too. You can see what drawing lots looked like in this link.

If you plan to take part in some of the events, we recommend you to follow our social network. You can choose between Instagram, Facebook or exactly the event on FB.

Have a great day.

The 15th year is associated with changes and innovations. We will gradually introduce the news. Here are the first ones.
To read
2 / 5 / 2021

Will the Seredmarathon belong with May?