The popularity of the races is gaining momentum every year, which makes organizers happy and at the same time motivates them to work on preparation in more detail and spend more time preparing. "In order for the whole race to work, people need to oversee the individual processes. Since some of the organizers, who helped with the preparation for many years, decided to leave their work to younger enthusiasts, we had to look for people who are responsible and at the same time are a bit of cycling enthusiasts " says race director Lukáš Riha.

New positions of coordinators responsible for safety and transport have been created (Dominik Tvrdý chairman of OZ Cyclists around Hlohovec, who was also a part of transport in the past and is a handy graphic designer), catering and services (Vladimír Borkovič participant of several years, who knows from experience , what the cyclist needs during the race :-)), registration and Children's Bike Marathon (Barbora Javorová, who also knows the race environment and regularly supports her husband, who participates in the race and always waited for the registration :-)). In addition, the technical director (Erik Štefanek chairman of OZ I like cycling, who prepares propositions, website, graphics and helping where necessary) and the race director (Lukáš Riha, chairman of the ŠK Cyklo-Tour Sereď club in charge of the club) marketing).

After the official approval of the deadline and the introduction of the partner packages, the race organizer contacted several large companies regarding the general partnership. "The fastest was the German company DHL logistics. There were a few phone calls and we have already prepared a contract and agreed on details of the cooperation, which will improve the main and children's races even more and create a fun and entertaining program especially for children at the start, " says race director Lukas Riha. This year the company REDCARS from Hlohovec, which will take care of the organizers, referees and the media during the race on great and new cars and will also oversee the safety during the training sessions "On the Sered Marathon route". The first date and the place of start can be found on the FB page of the race, or the organizer of the ŠK Cyklo-Tour Sered. "Oliva group, the new official fuel partner, will take care of the energy for the whole road transport." In addition, new partners have been added to replenish the energy of cyclists like Agave # 9, Gatorade, Mecom and others, who have supported us again and for which we are grateful. 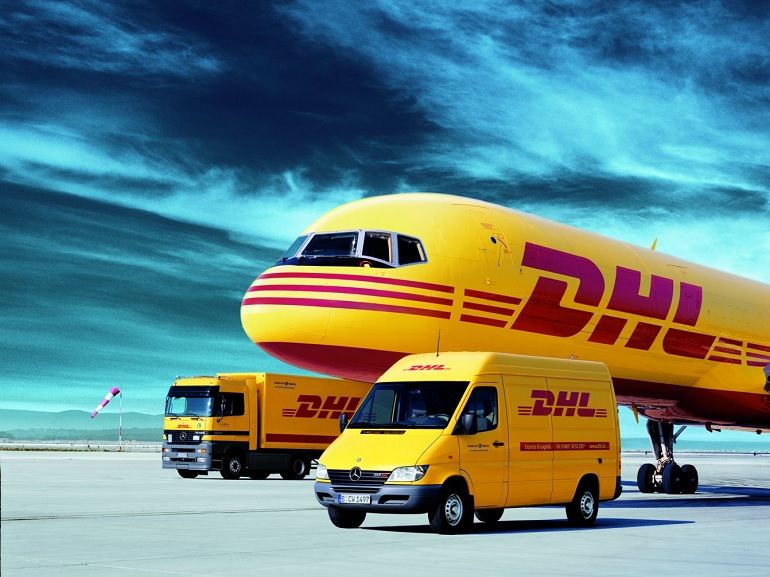 "Every racer cannot win, so we want him to have a memorial to the race - best and useful. :-) We have prepared in cooperation with the Dutch company TACX, which produces quality cycling bottles for professional teams such as BORA hansgrohe, Astana, Katusha and others, a limited edition of quality cycling bottles that each competitor gets in the starting package, " said the race director. According to TACX manager, this is the first Dutch-Slovak cooperation between this bottle manufacturer and the Slovak race. 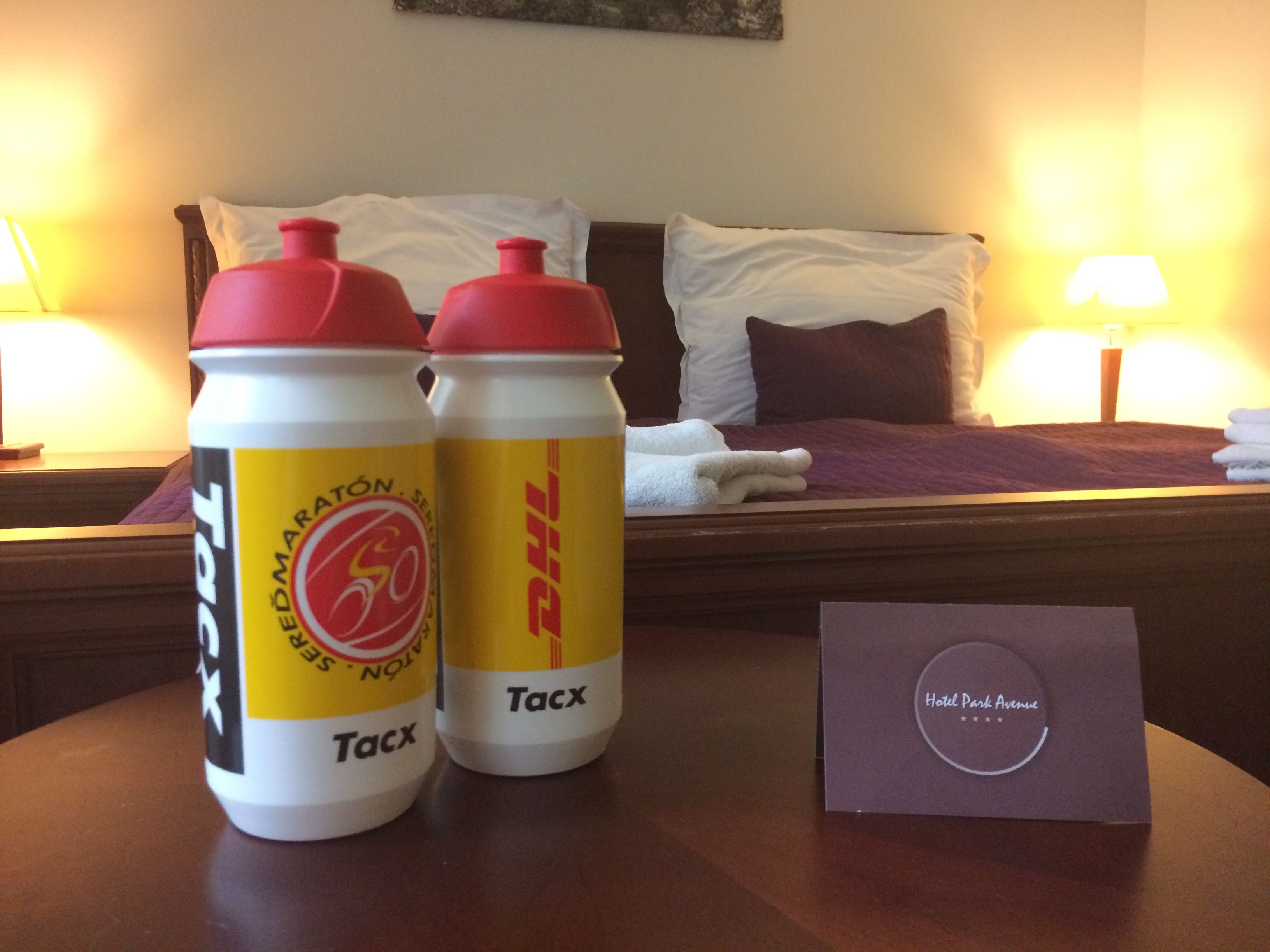 ECO friendly, or - nature matters to us!

The idea of ​​the race director is clear: "The problems with plastics concern us all. Therefore, we decided to replace all plastic bags, cutlery, glasses and plates with a recycled material variant. " We will also introduce separate collection on the square and help nature at least. the zone is just beyond the mountain premium. The beginning and end of the "waste zone" will be marked with the signs. In case of violation the cyclist will be disqualified!

Since last year we met the UCI criteria regarding the standards of international racing in the category of cycling for all, organizations, general preparation and so on. the race, as the only one from Slovakia and neighboring countries, will be under the auspices of this international cycling union. In addition to the promotion of the race, which is done by UCI, we can expect more cyclists from abroad. It is another historical milestone in the era of the cyclomarathon.

"At big races it is already a standard that we want to introduce in our country as well. It will be a pilot operation, we will see the responses of the competitors. The cooperation was confirmed by the bicycle dealer from Hlohovec and the co-owner of Mr. Durda from HOBBY-CYKLOSERVIS " Lukáš Riha approached. Not every racer or club can afford a mechanical vehicle that would provide him technical support during the race. will address minor technical failures, especially defects.

For enthusiasts a smaller race. "As I mentioned during April and early May, there will also be training rides for the public, where cyclists will be able to compete and test their fitness before the official start," Lukáš said. we want to pay homage to our former race director and founder Dušan Holbík in a single ride and symbolically thank him and light a candle at the grave in Šintava village.

Pearl at the end

Of course, there will also be the popular presenter Roman Barényi, who will take care of the fun and news from the world of cycling and come a special guest .. but we will introduce later. ;-)

We are looking forward to you. :-)